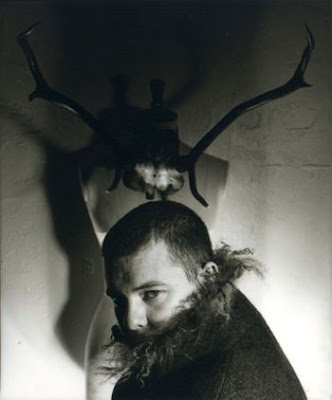 Alexander McQueen died Thursday at the age of 40 in his London home, nine days after the death of his mother and shortly before London and Paris Fashion Week began. Fashion's bad boy combined impeccable tailoring with irreverent and fantastic vision.

He has always been one of my top five designers. His collections were controversial, his aesthetic was eclectic and his runway shows were ambitious. Here are a few of his pieces that inspire me. 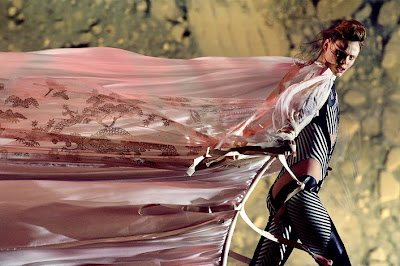 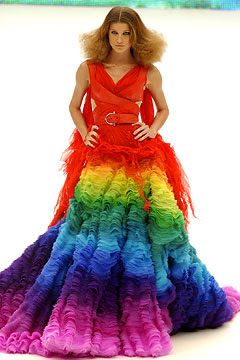 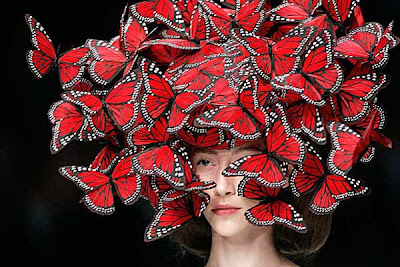 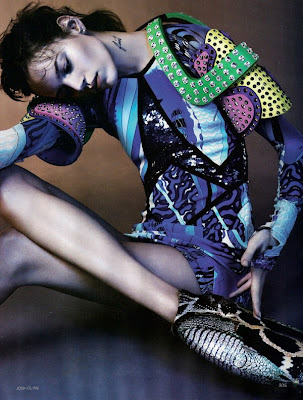 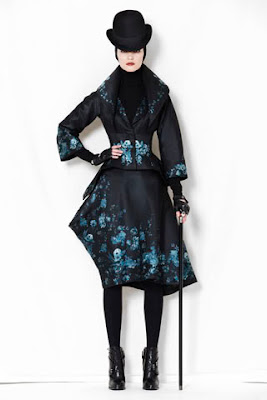 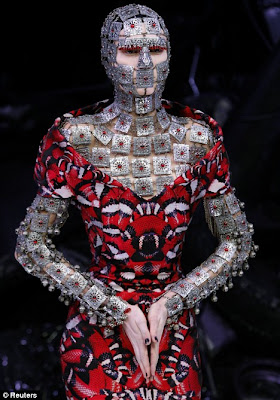