I have to say (even if it makes me sound, like, so OLD) that it's soooo refreshing to see a teenager dressing like a teenager. Let's all give a big ol' HUZZAH to Dakota Fanning. 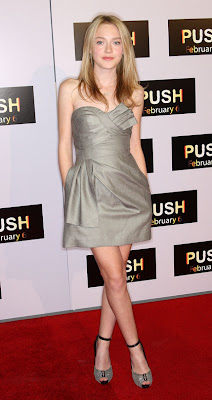 How nice is it to see a 15-year-old dressing like a really cute 15-year-old and not a little over-sexed wannabe?

I love this dress, with the architectural details and the asymmetric lines. I even like the colour, because its not beige, but it's demure. And the shoes are wicked too!

Don't get me wrong, I believe that kids are completely overprotected these days and infantalized by their parents (I say confidently with my dried up little vay-gay). Still, just because I think kids should be brought up in an atmosphere of awareness, it doesn't mean they should run around like a modern Miss Kitty.

Dakota's aging well, which is something you always worry about with child actors. The teen years seem to be so cruel to so many. Nobody wants to be the one who used to be so cute.

50 Things To Say Before You Die

My first meme! I saw this and thought it was a nice way to brighten my day.
50 Things to Say Before You Die 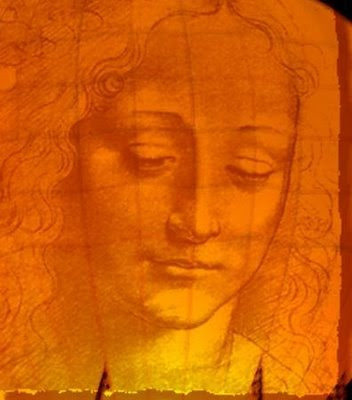 Today was a bit of a rough day, and I let life's rougher bits get me down. It's tricky when you wake up in a bad mood because your day always feels like it has a limit on how good you can feel.

After reading this, I started to to think. This is a much nicer set of goals than "get a bigger house" or go to the gym more." I'm probably one of those people who needs a reminder every now and again to just lighten the hell up. 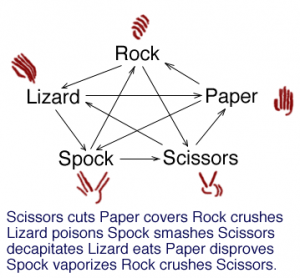 I can't think how to make this about beauty, but the geek in me loves it. Maybe it's a Bob-&-Doug-MacKenzie kind of thing, "Beauty, eh?"

For those of us who love Paper Rock Scissors, here's the ultimate geek upgrade. What's not to love?
at 22:55 0 comments

In my quest for the perfect long, thick lashes, I'm always testing out new mascaras. Because my lashes are long and sparse, I find that the thickening mascaras are trickier for me to use. They tend to give me spiderlegs instead of lashes.

I decided to give Rimmel London Lash Maxxx Waterproof Mascara a try. It claims to multiply lashes three times. The wand is a one-sided brush instead of the standard spiral brush. I find that the formula isn't too thick, but it does seem to thicken up the lashes a bit.

Hail To the Chief

As a neighbour watching our friends to the south, I've been cautiously optimistic that the new government would enact some change. But listening to the inaugural address U.S. President Barack Obama gave today did fill me, for the first time, with a sense of hope.

Watch the address. There is beauty in his words, and he's a great orator by any standard. This gave me the same feeling that the inaugural address JFK gives when you watch it.
at 13:54 0 comments